A dispute once arose between the North Wind and the Sun over who was stronger, and they agreed that whoever could first make a Traveler remove his coat should be declared the victor.  The North Wind tried first and blew with all his might, but the stronger he blew, the closer the Traveler wrapped his cloak around him.  At last the North Wind called upon the Sun to see what he could do.  The Sun broke out of the clouds and dispersed the cold and wind, and the Traveler, feeling the genial warmth as the Sun became hotter and hotter, sat down and cast his coat upon the ground.

Persuasion is better than force.  The sunshine of a kind and gentle manner will sooner lay upon a poor man’s heart than all the threats of blustering authority. 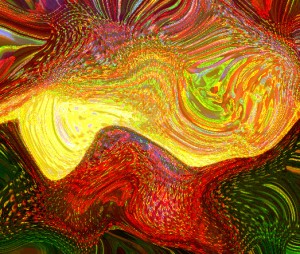